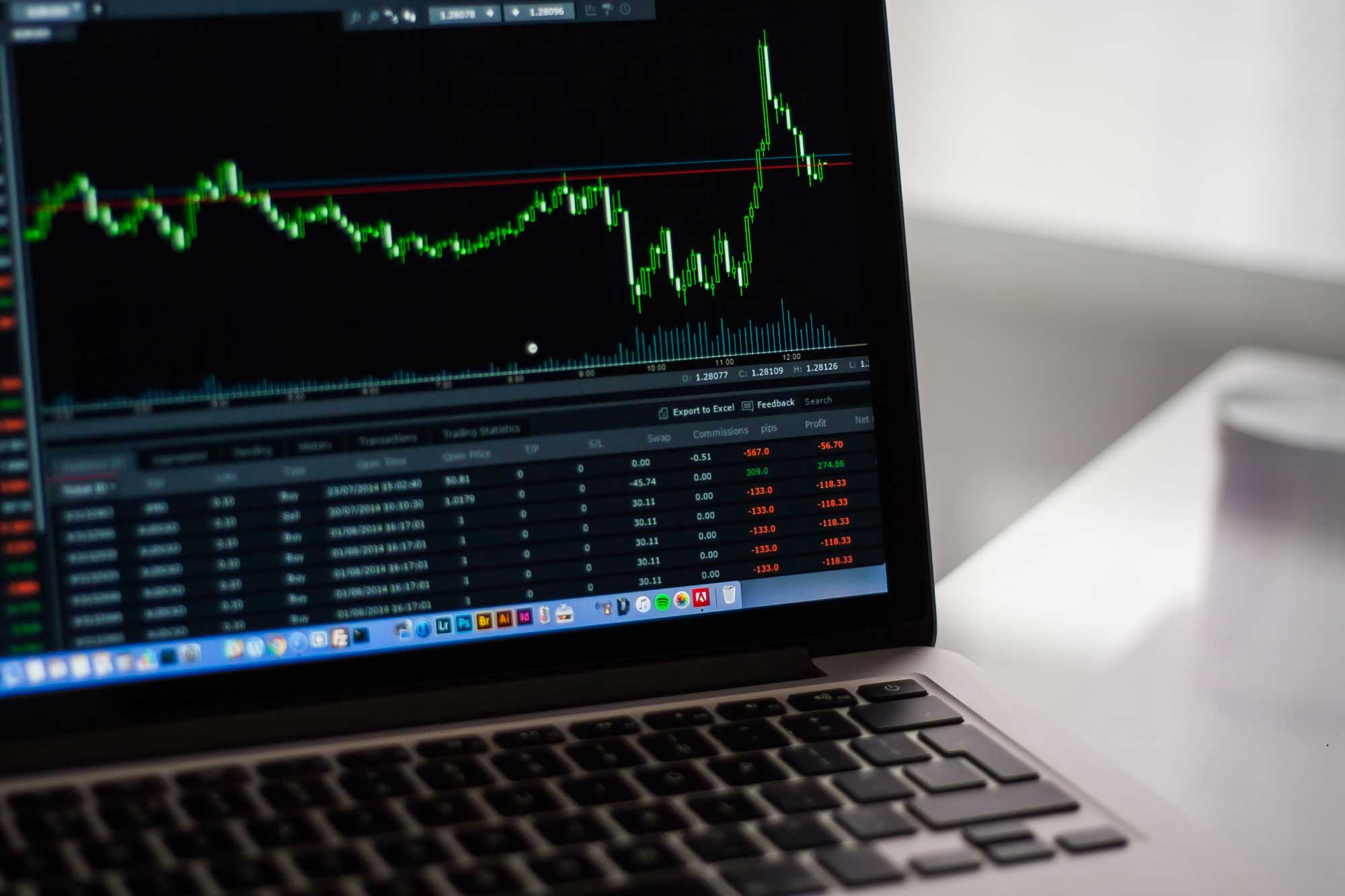 Posted at 21:03h in Sample Alerts by reversaltraders

May 25th 2016 Forecast Report- Editors Note, this was a Bullish Market call we made when everyone was bearish in Spring 2016.

We do Daily Pre-Market forecast updates on SP 500, Gold, Oil, Biotech and often other sectors as part of your SRP Membership.

There has been a lot of hand wringing regarding the US markets over the past many weeks, let alone since the start of the calendar year. Yet from our viewpoint, all of the evidence building up the last few weeks during this Wave 4 correction culminated this week…

This past week we began to finally see enough of our ephemeral indicators setting up conditions for a big rally and to new all time highs as we have been projecting for many weeks now.

Lets examine a few that we commented on late in the week both to our SR and SRP members:

As if that were not enough, allow us to quote Investors Business Daily from the Weekend Paper:

“Investors should exercise caution in this market, it’s been choppy and difficult to trade”… “The stock market of 2016 is wearing investors out. Thursday, May 19, marked one year since the Dow Jones hit a new high. The SP 500 hasn’t made a new high since May 21, 2015… the market seems stuck in a rut and every time it looks like the bottom will fall out, it rises”

“If the market doesn’t scare you out, it will wear you out” -Wall Street Adage

As contrarian thinkers then, our bullish horns are growing amidst all this skepticism.  Markets do not peak out when the preponderance of talking heads  are negative and investors are rushing out of funds and into bonds.  Markets dont peak with put to call ratios at 1.37 and individual investors decidedly bearish in surveys.

So if we take the evidence above, and add in that Oil continues towards our $52 target we laid out 5-6 weeks ago, Commodities remain in an uptrend, and the Dollar may be peaking in its recent rally soon… we have the foundations for a nice rally upwards.

There is not a ton of Alpha opportunities in a Wave 2 or Wave 4, its just how the market cycles work, but if you bail out near the end of those waves you WILL MISS the Alpha around the corner!

Lets look at a series of charts, they should be pretty self-explanatory:

Oil continues to defy the bears: $52 has been our intermediate target for 6-7 weeks now, $64 is possible down the road

Commodities are consolidating as well nicely. Maybe its just a Bear Cycle rally, but its constructive:

A 5 wave bullish wedge is forming, most likely is a breakout. Is it time to re-enter those Reflation stocks we said two weeks ago were overdone and too much loved? If the wedge breaks on the downside, you’ll know… just watch that 180 area as key (184.21 now)

So we ask what is all the Bearish fuss about?  Gold, Silver, Oil, CRB, SP 500 all look like normal consolidations to us. Unless price and form change, there is no reason to be a Bear yet.

However, we acknowledge that  during the recent 4-5 week Wave 4 correction, that by definition people are supposed to be bearish near the end of it.  Wave 2 and 4 in Elliott Wave theory are bearish sentiment patterns and crowd behavioral patterns. Wave 4 tends to be less harsh in terms of sentiment, but as we have pointed out this weekend and recently this past week in our morning reports, the evidence has mounted for Wave 4 to finish.  We also had a turn window of May 20th we had notified our SRP members about in advance, and we ran higher on Friday.  This turn window coincides with patterns that effect how people react positively or negatively to inputs from the universe. If they are moved to be more rational and in a positive frame of mind, you will see that now reflected in the markets.

Did you note the move up in Chip stocks late in the week? You should because they tend to be a leading indicator of inflation and better stock prices.  We also noted Gilead rallied 13 points on Friday, another bellweather stock in the BioPharm sector that has been beat down.

Another of our indicators we use is when a higher than normal percentage of our SRP members seem cautious or concerned on the markets. When the number of Emails we get are bearish rise  we get bullish.  When the swing trades get a bit muddy and rallies do not stick and they reverse in a Wave 2 or Wave 4 pattern of the markets, people get nervous and lose patience.

If the market doesn’t scare you out, it will wear you out

Having been through multiple Wall Street cyclical rodeos since starting trading actively in 1991, this is all part and parcel of the course.  We have seen enough evidence to see that the tide may soon turn for momentum and growth stocks and smoother sailing may be ahead, at least for a little while.

In terms of swing trading, we understand the investor malaise and concerns.  Many pops turn into drops within a day or two. Not a lot of breakouts are sticking during a Wave 4 correction, that is by definition.  Traders get worn out, they give up and throw in the towel just as markets are bottoming and about to turn in their favor.

Here is a list of a few stocks that have good weekly chart profiles and fundamentals:

That’s just naming a few worth looking into. For the first time in weeks we are seeing more than we can shake a stick at.

Chins up and fins up…